Ben and Eleanor Allen thought they had bought their dream home. The seller, Ms Griffith, retained the neighbouring property and after a year the couple started building works. Ms Griffith’s behaviour became increasingly erratic. She would stand along the property watching the couple and taking photographs of them and their building works. She would block the driveway over which the couple had a right of way.

The couple installed CCTV due to Ms Griffith’s behaviour, and contacted the police, who advised them to keep a harassment diary. Events came to a head in October 2014 when Eleanor’s parents’ border terrier briefly escaped on to the shared driveway. Ms Griffith threatened to shoot the dog, went inside and got an air rifle, which she fired into the couple’s yard. In July 2015, Ms Griffith was convicted of harassment and firing an air weapon beyond premises. The judge made a permanent restraining order preventing Ms Griffith from communicating with the Allens, or taking photographs of their property. Despite this, Ms Griffith subsequently breached the order by sending the Allens a note about their new dog, and was again convicted on pleading guilty to the offence.

By this time the Allens had learned that, despite Ms Griffith having confirmed that there had been no disputes with neighbours in the pre-contract enquiries on sale of the property, Ms Griffith had in fact been involved in two other disputes spanning a decade, both involving substantial litigation and similar behaviour to that faced by the Allens. One of the neighbours concerned gave moving evidence at trial that Ms Griffith had ‘made their lives hell’, and that her children still referred to her as ‘the witch in the ditch’. Ms Griffith’s behaviour had had a significant physical and mental effect on all those involved.

In January 2017, the Allens issued civil proceedings against Ms Griffith for damages for harassment and misrepresentation. Somewhat surprisingly in view of her conviction, Ms Griffith not only defended the claim, but counterclaimed for damages for harassment herself, maintaining that it was actually the Allens who had harassed her. She also claimed that the Allens’ new gates were on her land, and sought £68,750 in damages in respect of the Allens having created ‘openings’ in the roof (a small pane of glass allowing daylight for a sun pipe and a flashing for a flue pipe) in breach of a covenant agreed on the sale.

The Court ruling on the dispute

After a four day trial in October 2018, the Court gave judgment soundly in favour of the Allens, ordering Ms Griffith to pay them £87,312.50 in damages, representing a 27.5% reduction in value of their property, and an £85,000 interim payment towards budgeted costs of over £140,000. Ms Griffith was also found liable for fraudulent misrepresentation in relation to the failure to disclose the previous disputes. The counterclaim was dismissed.

Effect of neighbourhood disputes on the price of a property

The Allens were aware that the two previous disputes and their own case involving a criminal prosecution would need to be disclosed on any future sale. Even if their property sold, they were highly unlikely to achieve full market value. In addition, Ms Griffith’s failure to disclose the previous disputes meant that the Allens had not had the opportunity to negotiate their own reduction on the full asking price they paid, or contact the neighbours involved in the disputes to make an informed decision as to whether they wished to buy the house at all.

Email us to resolve your dispute

Does this story sound familiar to you or someone you know?

Then please contact us before the situation gets any worse. We offer an initial free, no obligation conversation about the dispute you might be facing. If we can help you we can then advise you about the process, cost and how long it might take to sort out your dispute. Contact us by email or phone our team.

More about our team

Some of our legal services 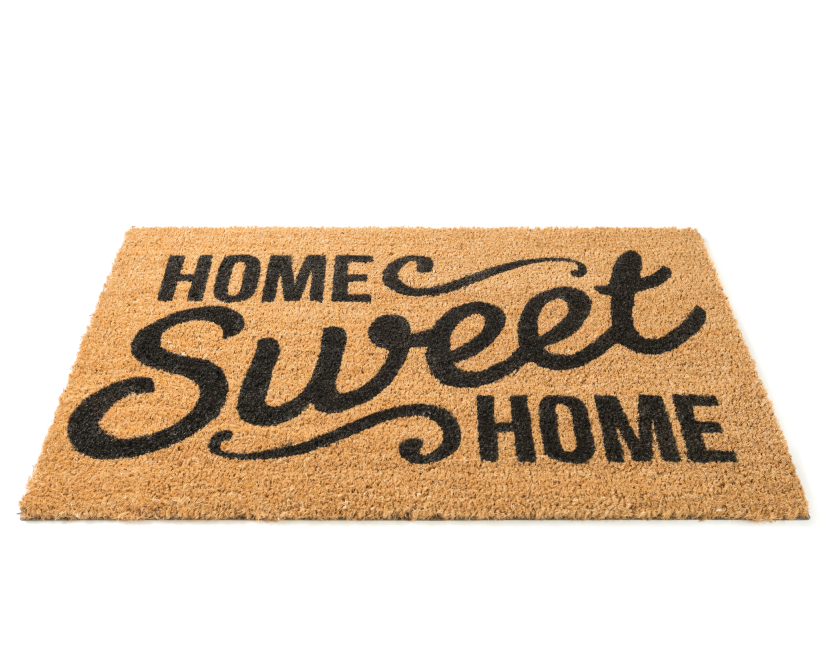 Legal Advice for You

Buying and selling your home, divorce and family and relationship issues. 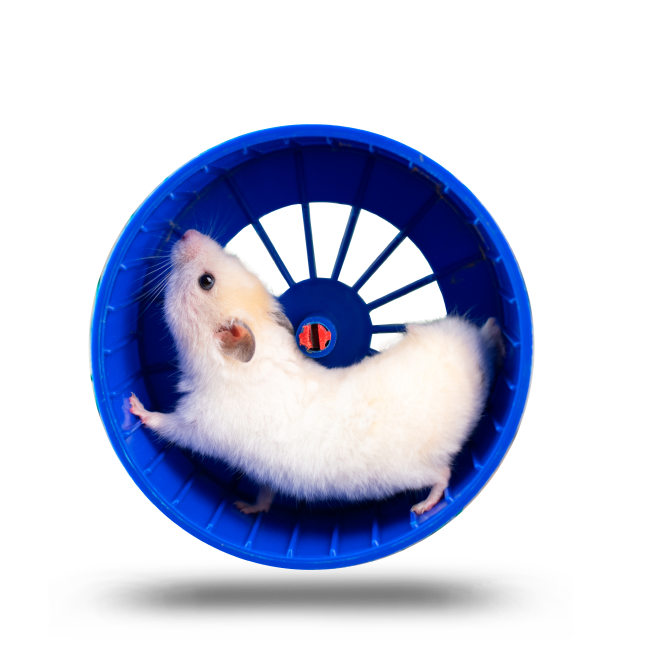 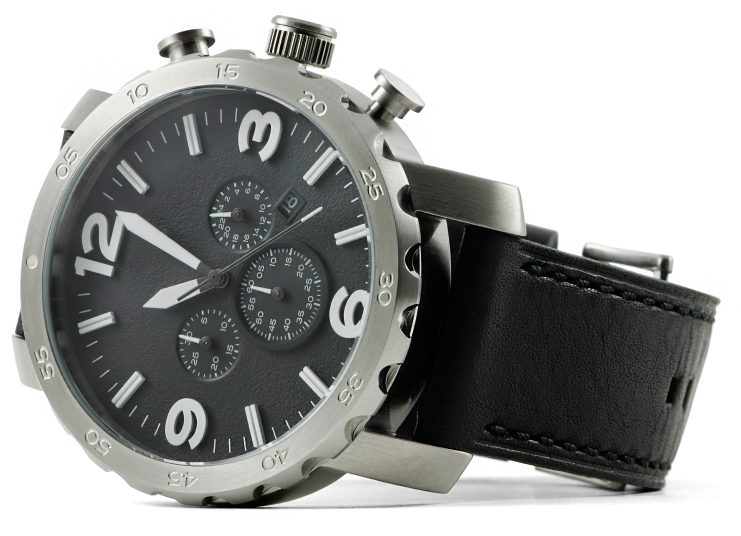 Writing or updating a will, Trust advice, Lasting Power of Attorney (LPA) and more. 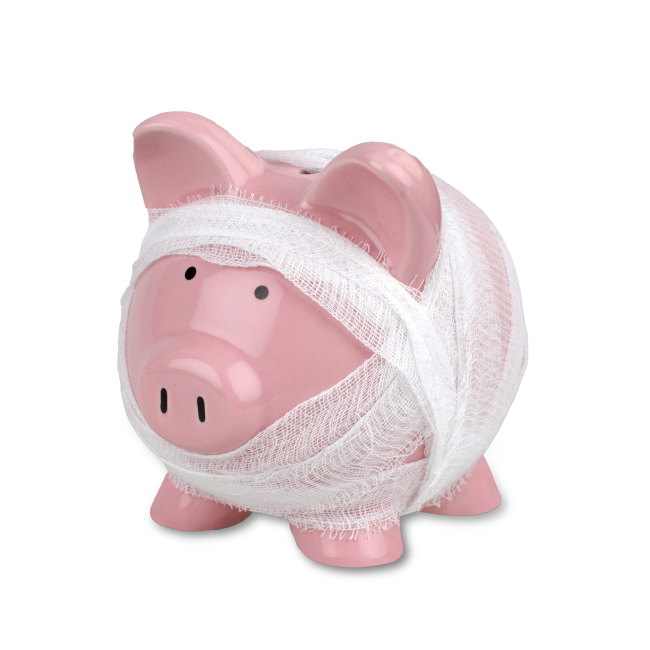 Disputes affecting businesses including shareholder disputes, and individuals including probate.

Tell us how we can help

After a refreshingly different new role? Please see our current vacancies or contact us at recruitment@law.uk.com

Thanks for your interest in working with HM Legal. If you’d like to find out more about how we might be able to work together, please contact recruitment@law.uk.com

CHECK OUT THE LATEST ON HM LEGAL… 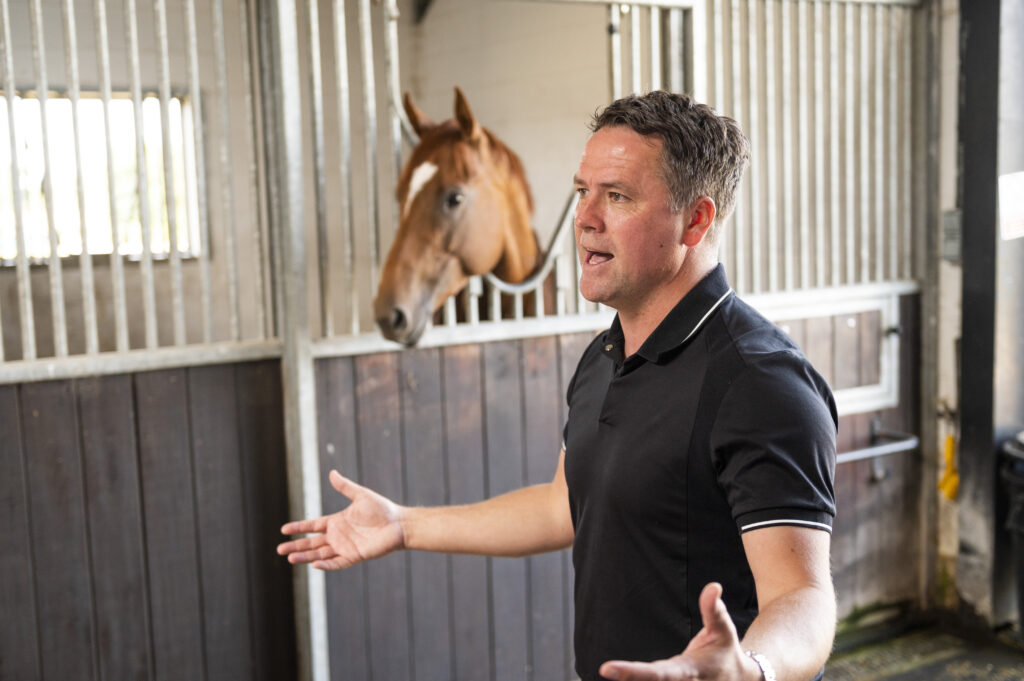 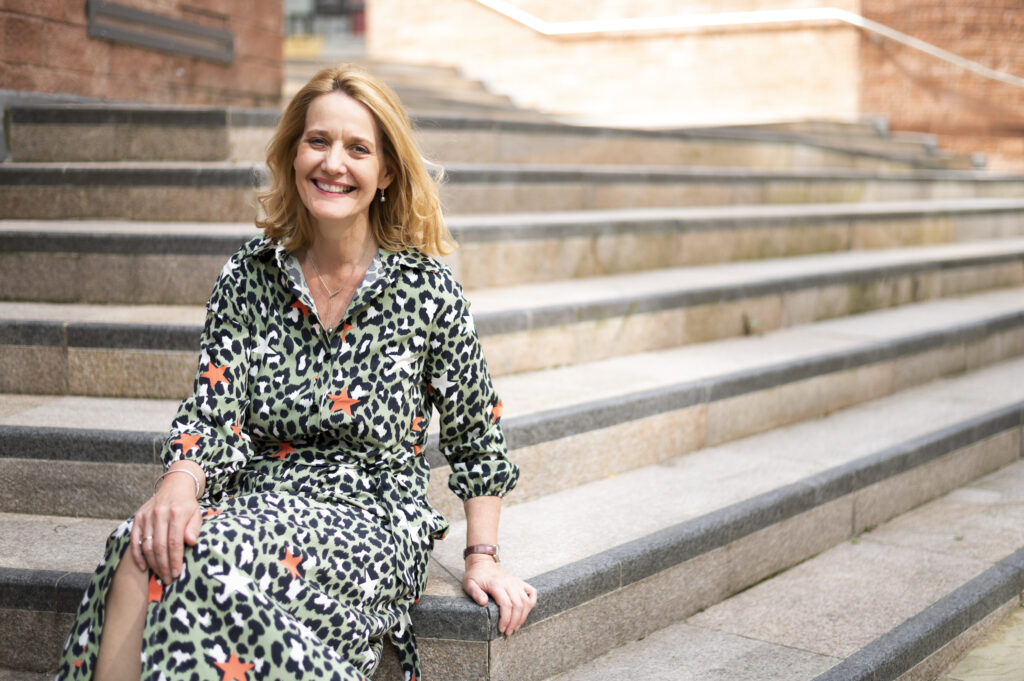 Any thank you means a lot ... we appreciate this kind gesture from a client 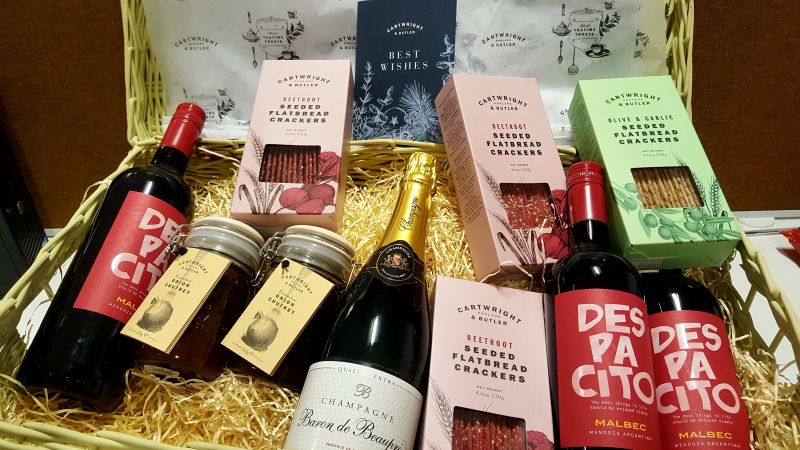 *ARTICLE* 2020 vision is a wonderful thing in life and work. If only we could understand what's on the horizon to assess the potential impact on our lives.

Experian explores trends and how businesses could make the most of opportunities in 2022... 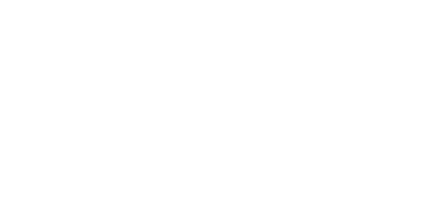